For more than 100 years, the Sunshine State has starred in some of your favorite commercials, films, and television series—and more recently developed some of your favorite games. Florida’s unique history of the film and television industry starts in Jacksonville, originally coined the “Winter Film Capital of the World”. Take a historic dive into Florida’s unique history of the industry and uncover the details of America’s first Hollywood. 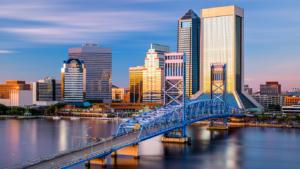 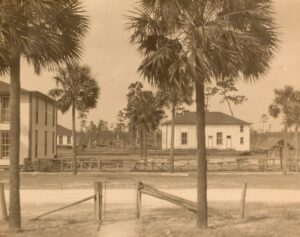 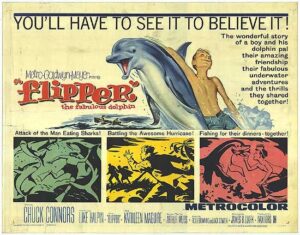 Contained in Florida Memory’s website are images from several films, from the classic gems to the soon forgotten, that helped rank the Sunshine State in third place in the nation for producing films. View the photo archive from Florida Memory 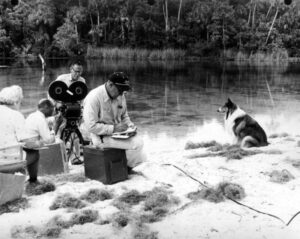