The purpose of the Council is to serve as an advisory body to the Department of Economic Opportunity and to the Florida Office of Film & Entertainment to provide industry insight and expertise related to developing, marketing, promoting and providing services to Florida’s entertainment industry. 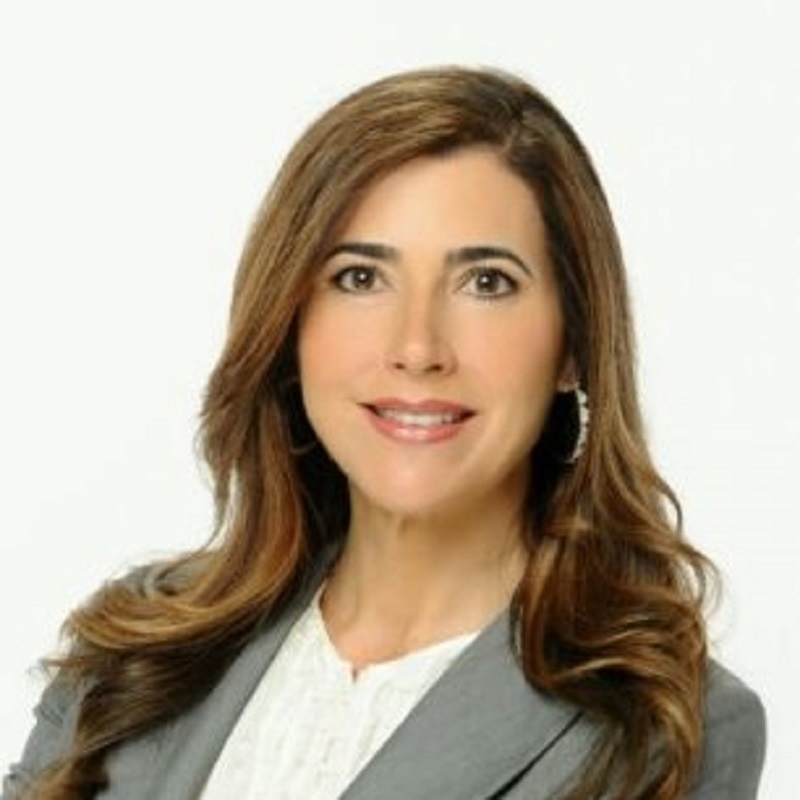 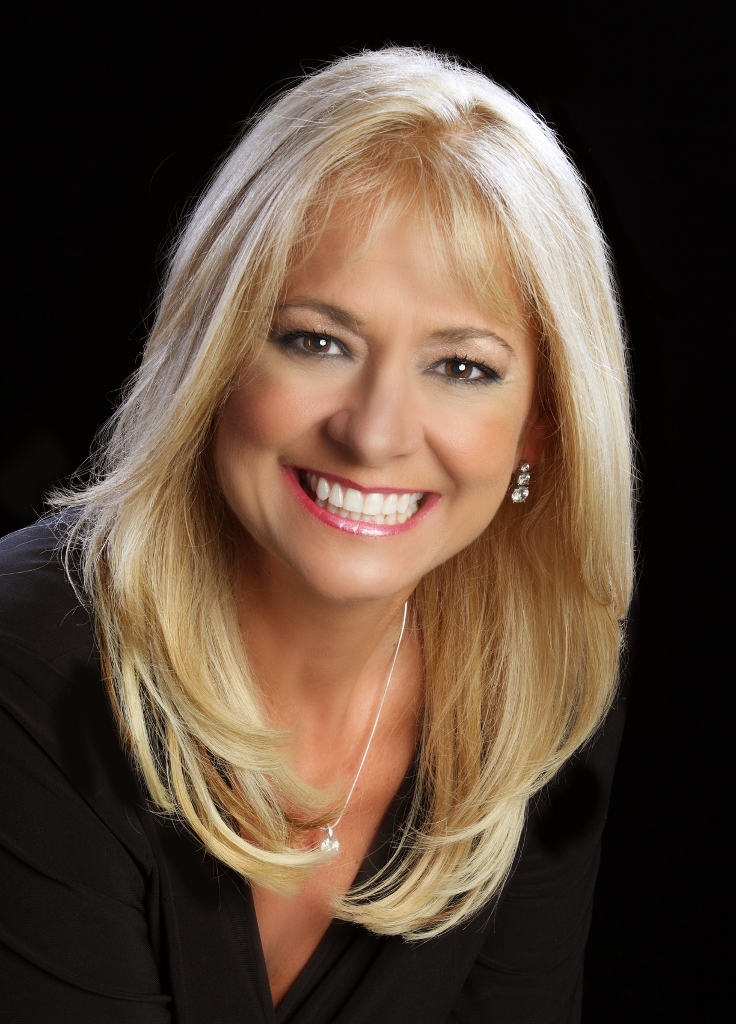 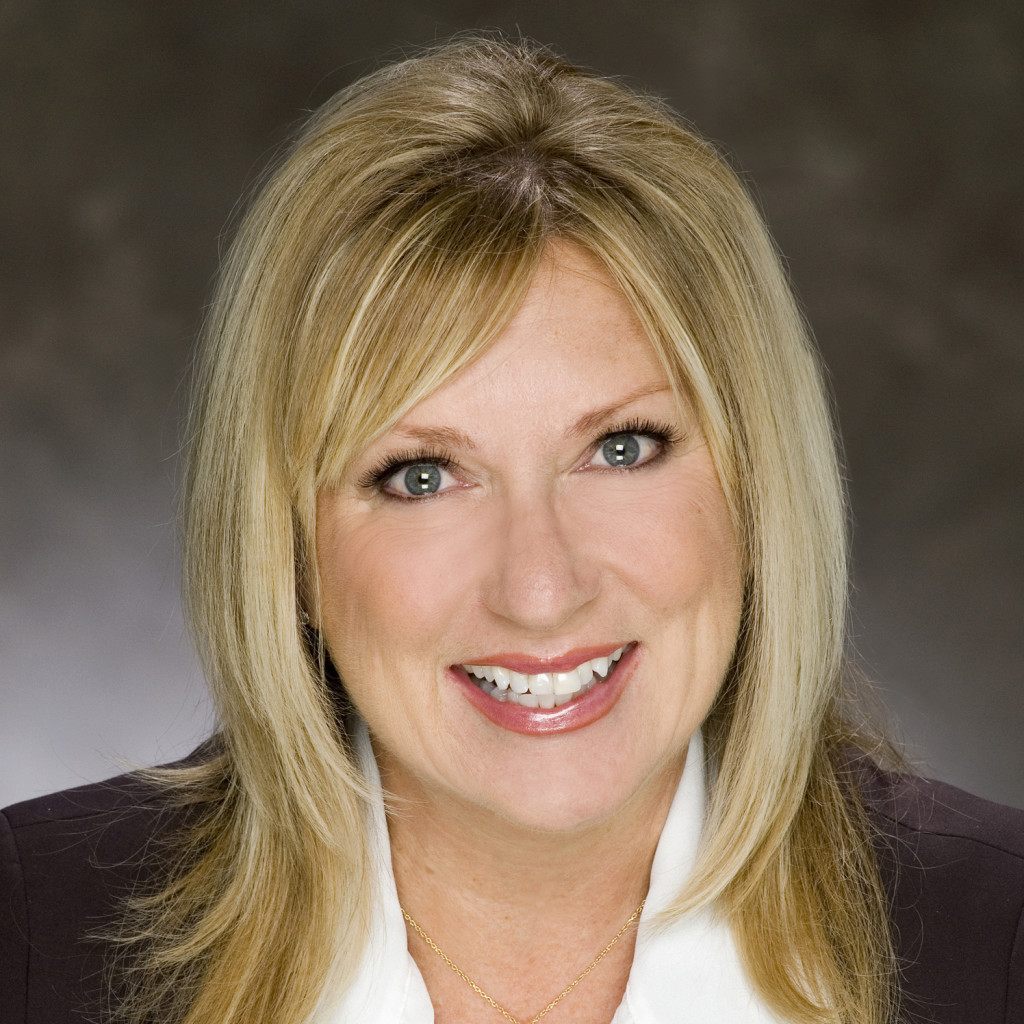 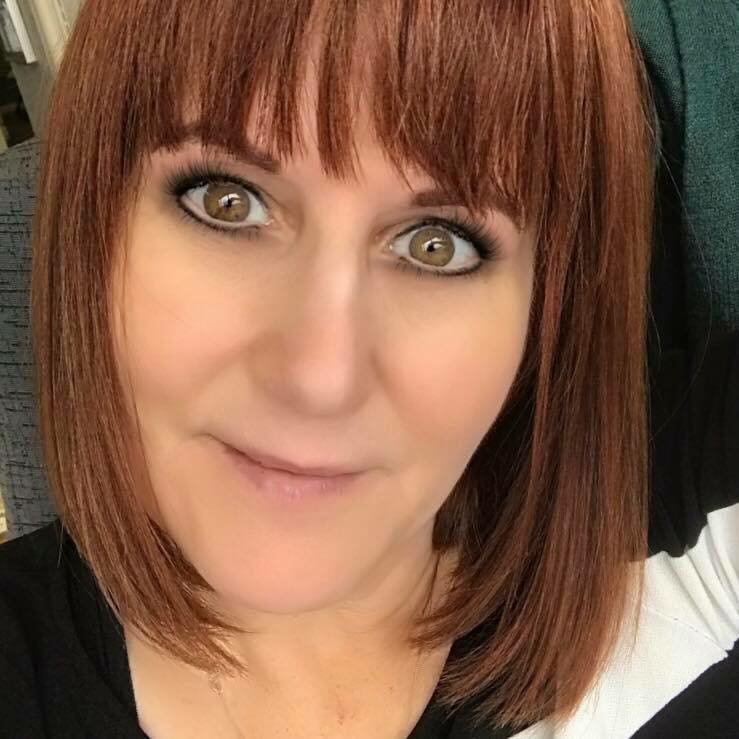 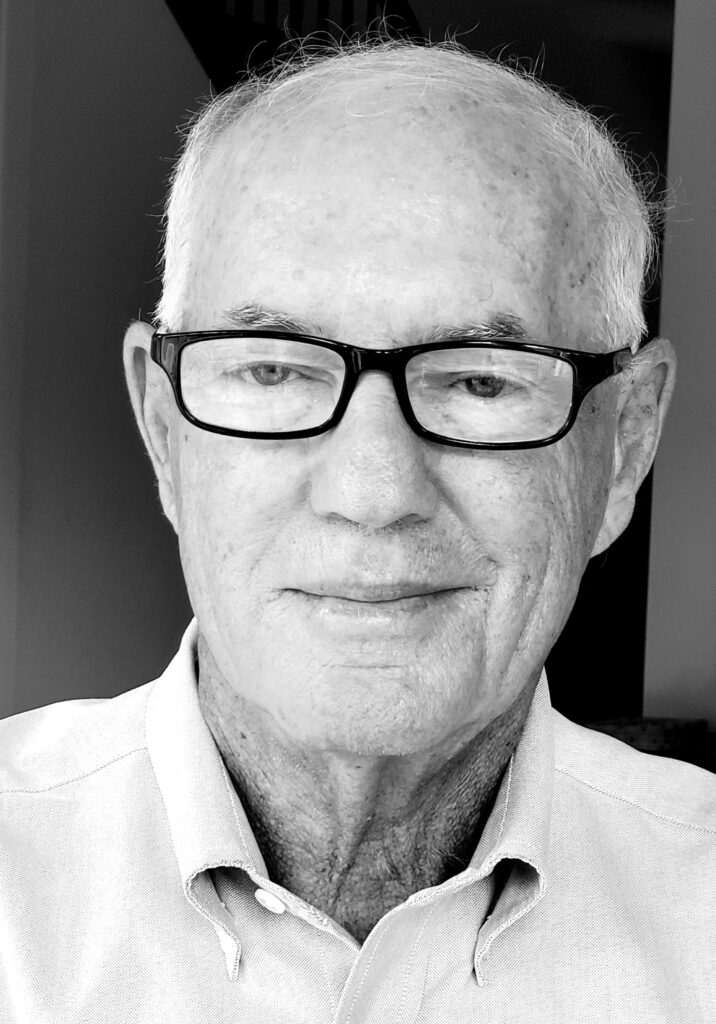 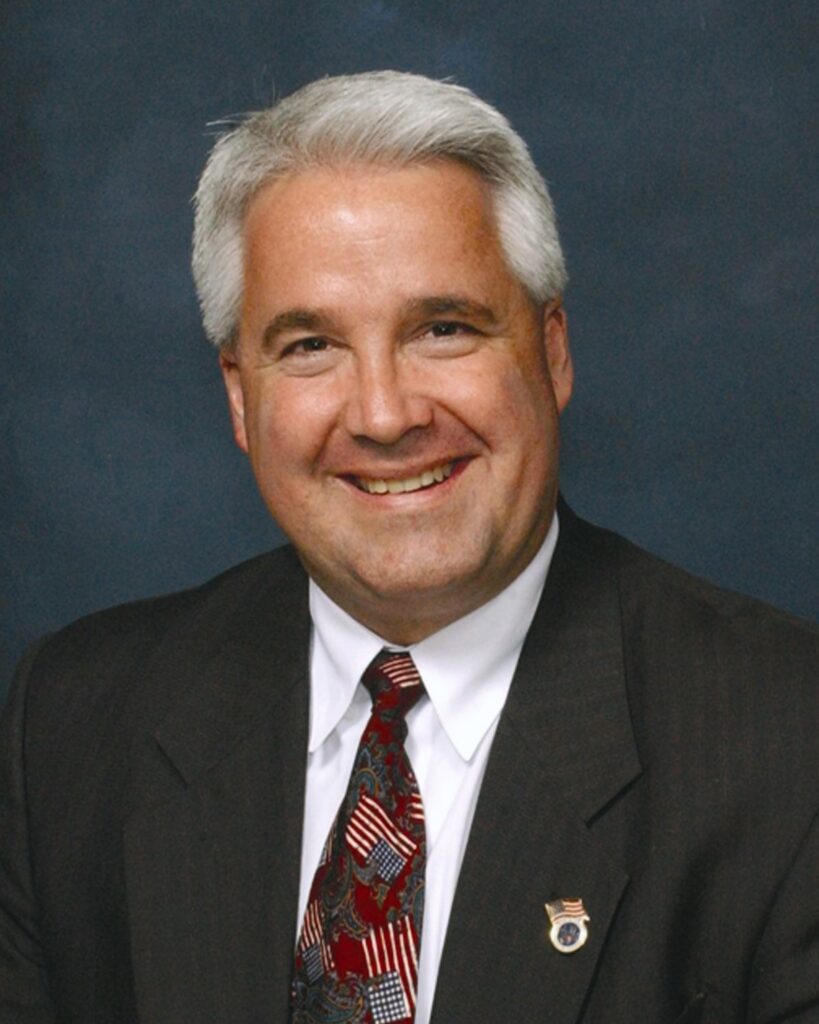 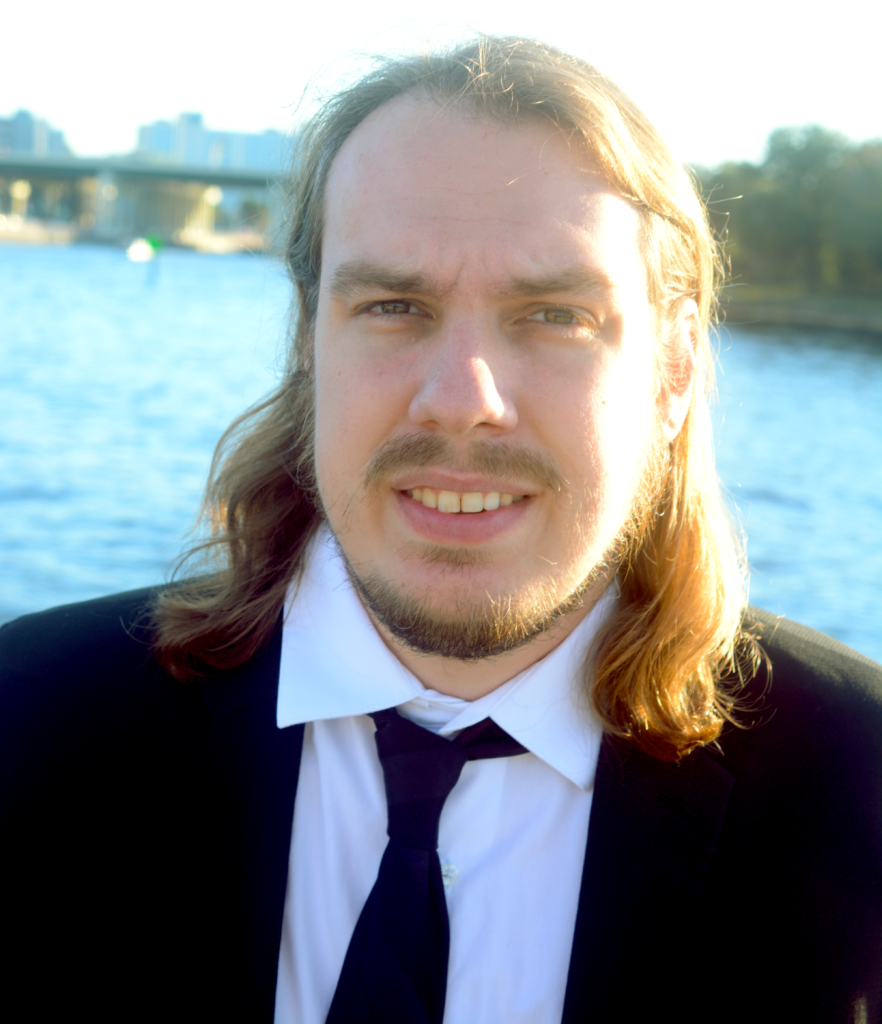 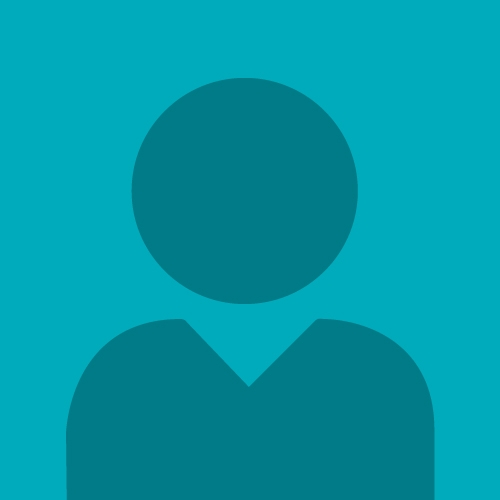 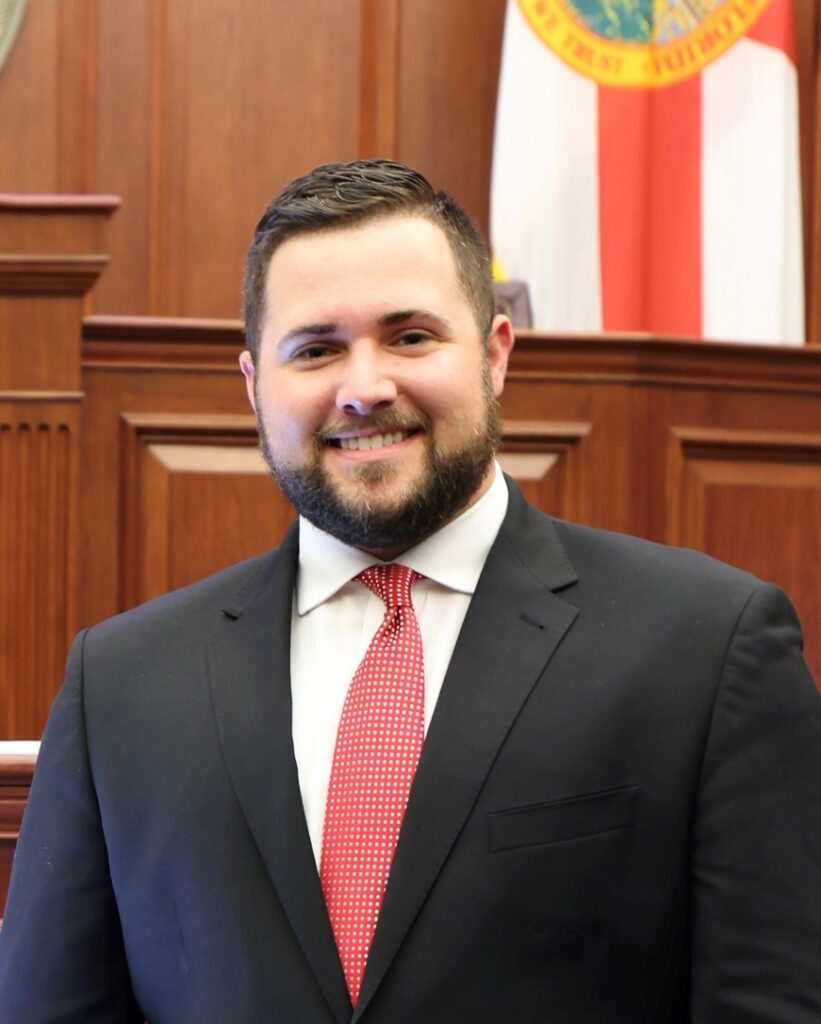 Please note this conference line is new as of September 7, 2021